Testimonies from an Olympian, a Film Director: Beacons of Light?

The trial of the 15 associates of the Budapest Transit Company (BKV) heard the testimonies from two star witnesses on March 21, 2013.

Csapó, once a star defenseman on the 1976 and 1980 Olympic teams, allegedly sought financial support from BKV for his water polo school. It seems however that certain municipal regulations restricted BKV from providing sponsorship in this situation. The prosecution asserts that Csapó and primary defendant Miklós Hagyó have a close relationship, so when Hagyó was Budapest Deputy Mayor between 2006 and 2010 the two men arranged an agreement. Csapó’s company, Csapó Ltd., would receive funding from BKV in exchange for advertising BKV’s logo at the school and on the school’s promotional material. The 2008 contract valued at 2.85 million HUF ($12,551.08 at the time of writing) was “unnecessary,” claims the prosecution.
További bejegyzések »
Bejegyezte: Unknown dátum: 18:21 Nincsenek megjegyzések:

The hearing on March 19th, 2013 of the trial of the 15 associates of the Budapest Transit Company (BKV) bore no significant fruit for the defendants.

The most entertaining event in the hearing was the discovery of a connection between a defendant and a witness. The relationship was detected on a social media site. However, the importance was thereafter deemed “pointless” because the concerned parties admitted the existence of a professional relationship.
További bejegyzések »
Bejegyezte: Unknown dátum: 18:18 Nincsenek megjegyzések:

Hagyó case: Handó stands in front of the Constitutional Court

The Constitutional Court will question/hear Handó Tünde, the president of the National Judicial Office with the coherence of the transportation of the Hagyó case to the Kecskemét Tribunal – found out our newspaper.


The reason of the questioning/hearing in front of the Constitutional Court next to others, the proposal from Hagyó Miklós (former deputy lord mayor) and his lawyer to the Constitutional Court, in where they disapproved that the wife of Szájer József (who is a Fidesz party representative in the European Parliament) decided to transfer the BKV case to the Kecskemét Tribunal, without the support of the right for the remedy/legal redress. 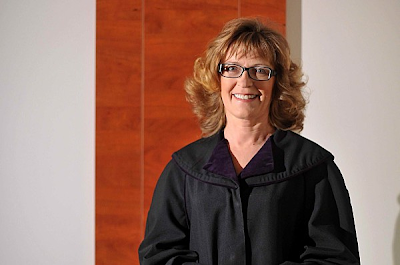 Hagyó Miklós wants to be in the questioning/hearing on the 23th of April, but it’s not sure that he will have an opportunity - answered to our question Kádár András, the lawyer of the former deputy lord mayor. In addition – he continued – in Hagyó’s personal participation there can be two obstructions. One of them is that on that day Hagyó has to be in Kecskemét in the hearing of the BKV case but he trusts in that the court will allow this „outgoing” for him. The other question that this questioning/hearing really going to be public. If not, then Hagyó wants to wait in the hall of the Constitutional Court while they’re asking the main judge about his case – told Kádár. The lawyer is waiting excitedly the questioning/hearing, because the standing orders of the Constitutional Court doesn’t say that what is happening on an event like this.

Fair and Balanced? Not in Hungary, ‘Scoreboard’ Says

The European Union’s executive body, the European Commission (EC), recently published a report on the different judicial systems within the EU. The report, titled The EU Justice Scoreboard, was created with the objective to “assist the EU and the Member States to achieve more effective justice by providing objective, reliable and comparable data on the functioning of the justice systems of all Member States.”

Of the 29 Member States included in the report, Hungary fared well in timely decisions. That was about the only good news for the Central European country, though.
További bejegyzések »
Bejegyezte: Unknown dátum: 17:55 Nincsenek megjegyzések:

BKV case: the prosecution quizzed an Olympic champion and a film director

On the Kecskemét Tribune on Thursday on the hearing of the BKV case, they heard as a witness Csapó Gábor who is an Olympic Champion and Kamondi Zoltán who is a film director. According to the standpoint of the accusation the sponsor of the sport and culture at the time of the former deputy lord mayor, Hagyó Miklós was unneeded and damage cause activity. Csapó’s Limited partnership signed with the BKV in 2008, with the value of 2,85 million forint. 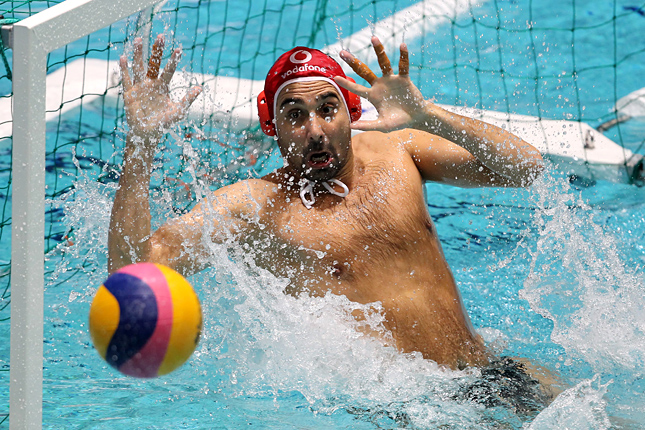 BKV case: the prosecution investigated on a public page


The prosecution discovered a connection between one of the defendants and one of the witnesses of the BKV case on a famous public page, but because the concerned didn’t deny their professional connection the exposure became „pointless”.


On the Kecskemét Tribune on the Tuesday’s hearing of the Hagyó case which is called after Hagyó Miklós, the former MSZP politician who were the deputy lord mayor and the defendant I in the case, it turned out: they changed the basis of a few accusation so then the prosecution can verify their concept. 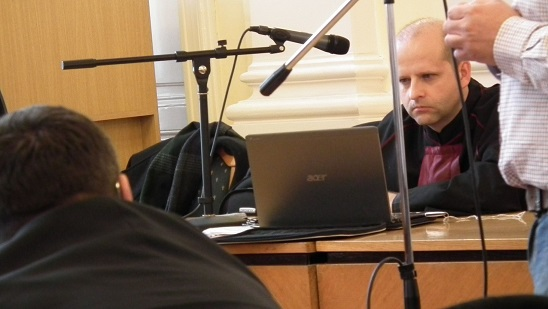 On the hearing, the court heard BKV’s subcontractor. The prosecution questions for the leaders of the companies’ trend to prove that a few of the communicational and marketing contracts were unneeded, but the standpoint of the prosecution didn’t have any confirmation. One of the witness said, that the BKV’S own apparatus would be unable to do the ordered graphic and other creative works.
További bejegyzések »
Bejegyezte: Unknown dátum: 17:45 Nincsenek megjegyzések: