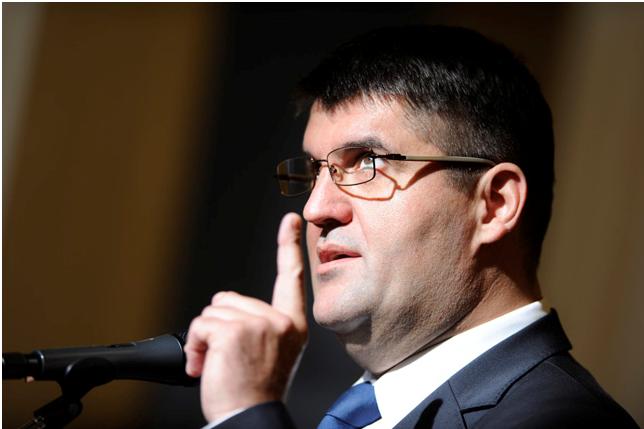 Summarizing my standpoint regarding the confessions of the accused of IV order it can be stated that the prosecutor raised accusation against Hagyó only upon the statement of Balogh which is full with contradictions and discrepancies. The prosecutor found the above statements profound despite of the fact that the contradictions between the confessions have to be clarified due to the relevant regulation and stipulation of the criminal procedure act. It is, as shown above, is still missing for some reason.
We cannot talk about evidences which would serve the basis of the prosecution. According to the rules of criminal procedure the fact which is not proven shall not be considered against the accused.


The failed recognition of the alleged eyewitness

Zsolt Balogh testified on 23rd August 2010 that Hagyó sent him to Gödöllő to his girlfriend, Krisztina T. where he instructed Balogh to give him 15 Million per year. Due to the confession of the accused of IV order that Hagyó told him that there are two reasons: the first on is that he works with a bunch of fellows who are not registered employees but they have to be financed and the other reason was that there is a nursing home at Csepel and he collected the money to support it". Here, again he accuses Hagyó that he threatened him with the disclosure of the improper CC Soft statement on completion.

Krisztina T.  stayed in the second room when Balogh and Hagyó met so she could detect only the tone of the conversation tone detected, she did not hear what was said. That is the reason why she said that the conversation took place in a calm, polite manner and it did not seem to be such a violent persuasion or coercion.

Miklós Hagyó’s girlfriend, Krisztina T.’s photo was shown to Zsolt Balogh during the investigation. It is strange that the accused of IV order did not recognize Krisztina T. however he stated that they met during the meeting in Gödöllő. It is difficult to understand that someone with strong emotions in connection with a memory can provide a detailed report but continuously failed to recognize a person taking part in that event.

On this basis, it is concluded that Zsolt Balogh’s statement is improper to confirm the II point of the indictment and no additional evidences arisen. In the light of this it is incomprehensible that how the prosecutor raised claim. Why a person was held in pre-trial detention, exposed to severe testing whose guilt is not supported by anything? 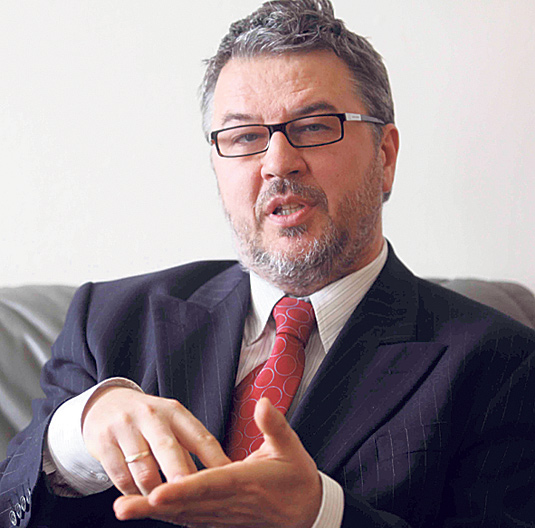 Contradictions in the confessions of the accused of IV order

Before proceeding to the contradictions among the confessions of Zsolt Balogh I would like to draw the reader’s attention to an interesting event of the investigation. Before the arrest of Miklós Hagyó he indicated to the investigating authority on 11th May 2010 that he shall be at their disposal, he lives in his residency and gave all of his availabilities. In spite of this the police failed to interrogate Hagyó before his arrest of 14th May 2010.

Zsolt Balogh also offered his testimony to the investigating authority in the first half of October 2009 howver he was interrogation only in February 2010 firstly as witness and then as a suspect as stated in the letter dated on 8th April 2011 and addressed to the K.D. Marshall.

Who managed the BKV investigation 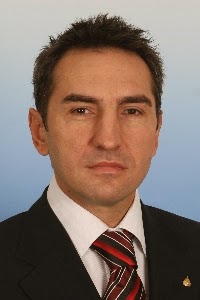 Gábor Tóth was born in Kalocsa, October 28, 1966. He graduated in Bólyai János Military Technical College then he completed the criminal academic expertise in the Police Officer College and ELTE Faculty of law. He started his career as a military prosecutor investigator in 1988; he served in five different districts in Budapest as a detective, deputy chief of investigation division, deputy chief of criminal division and as the chief of the police station between 1990 and 2003. He had been working as the criminal deputy chief of the Chief of Metropolitan Police of Budapest between 2003 and 2007. (The Metro Police Chief couple are expecting a baby – Vevet, 02.02.2008) 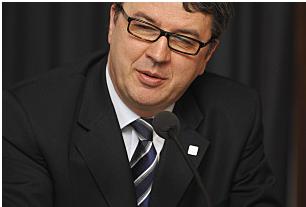 An internal investigation at the BKV- An unused documentary evidence

Zsolt Balogh made his statement on 24th February 2010 at a police station in connection with the II point of the indictment as follows: BKV concluded an agreement in the summer or spring of 2008 with Synergon Nyrt. being the winner in the central procurement in order to supply Microsoft software. 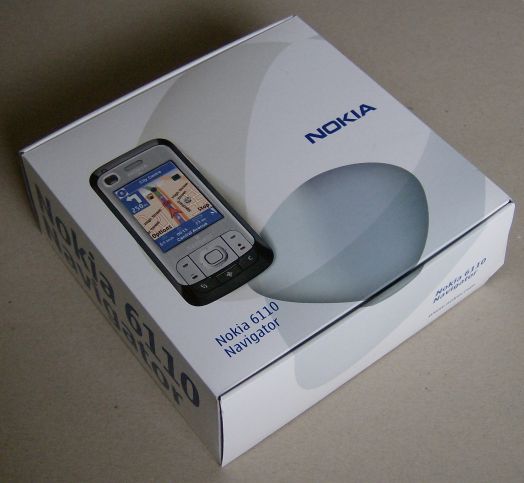 The indictment was characterized in the article of HVG journal as “carelessly supported political pamphlet” since you cannot find a single document from the tens of thousands of pages which could support the accusation of crimes committed in criminal organization. There is not a slightest evidence or circumstance beside the preamble of the indictment that would lead to the allegation of some Mob-crime. the journalist writes an example that due to the standpoint of the indictment “Ernő Mesterházy mediates  the interests of the companies connected to the Lord Mayor toward BKV”. The method of how he did, who are the circles of Demszky (Lord Mayor at that time) and the prosecutor did not initiate the interrogation of Demszky Gábor as witness. There are only three crimes with which the prosecutor accuses Hagyó out of the fifty ones listed in the indictment. The evidences are mostly attestations by witnesses which are rarely incriminating. For instance János Pálocska – a company owner connected to BKV – based his attestation on rumors, second-hand information.