Miklós Hagyó’s digital presence has been expanding, which is great news considering it has come in the form of a few blogs and a website offering case-related documents. 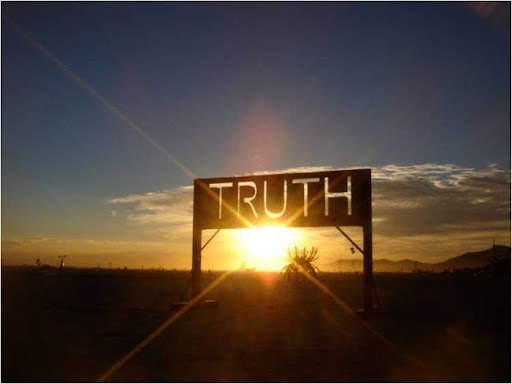 The website, hagyomiklos.com, has published information concerning much of his legal plight such as trial testimonies from Hagyó and other defendants.


The site has also included academic studies on the type of due process which Hagyó has received. Not surprisingly, the studies’ author concludes, actually confirming the current concerns from EU and US leaders about the objectivity of Hungary’s judicial system, that Hagyó has become entangled in the overreaching tentacles of the Fidesz, and thus badly mishandled within the context of a democratic country.

Anybody interested in the current criticism of Hungarian politics needs only to look at the trial of former Budapest Deputy Mayor and Member of Parliament. This case is a perfect example of how the policies and corruption of Parliament – essentially an unchecked one-party boys club remolding the country through its own red, white, and green hysteria – affect the judicial system