BKV case - Are there serious problems with the basic rights?


From constitutional viewpoint the jogiforum.hu published a study which had rough statements. The writing which is deal with the BKV case, presenting in detail, and support by legally the complaint what the defendants passed in to the Constitutional Court, what is questions specific basic rights emergence. 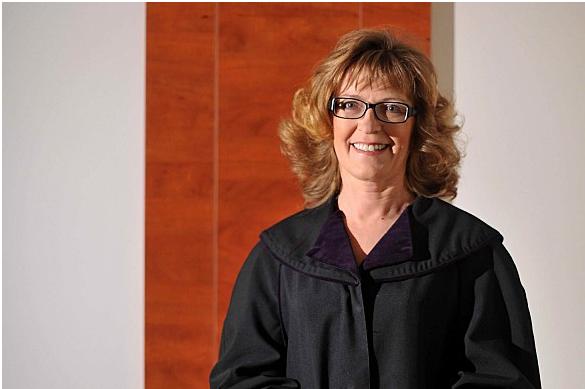 The dissection which is called The BKV case- is it absolved even from the scope of the legal court right? refer to that in 2011 they initiated a measure – specifically for cases which are emphasized – what ignored/left out of consideration the strict criterions of the limitation of the basic right. Although that the Constitutional Court qualified it unconstitutional and they set aside it, later they yet put it among to the provisions of the basic law.


With this the Fidesz ensured the rights for the president of the National Judicial Council that he can appoint the criminal suit to the Kecskemét Court with the allude to the surfeit. The study questioned this decision’s reasonableness with that the courthouse of Budapest was only more loaded than the Kecskemét courthouse with only 4%.
The study even reviews the critique of the Venice Commission, which express their discontentment about the power of the president of the National Judicial Court, and about the reform of the jurisdiction system. According to the commission the main elements of this are „contradict to the European norms, and it’s even offended to the right for the fair play”.
With the analyzing of the complaint what they passed in to the Constitutional Court they study points to more prejudice of the basic right. Such as that with the replacement of the case is injured for the right for the statutory judge, since it happened without the exclusion of the detachment, transparency, peremptory. The injury of the impartiality’s requirement is still exist/obtain, since the hearing was signed by Handó Tünde, who is the wife of Szájer József, who is a Fidesz representative of the European Parliament and who is the president of the National Judicial Court.
The study even highlighted that against for the decision of the president of the National Judicial Court there was no effective remedy, so the right for the remedy injured too. The study deal with the fate of the complaint of the constitutional right, what are rejected by the Constitutional Court with the allude to the ineligible of the formal requirement, and also it’s pan out about the function of the Constitutional Court, what according to the writer it should be for „retain such eternal values for us, which are higher than the actual politics aims.”
Népszava information